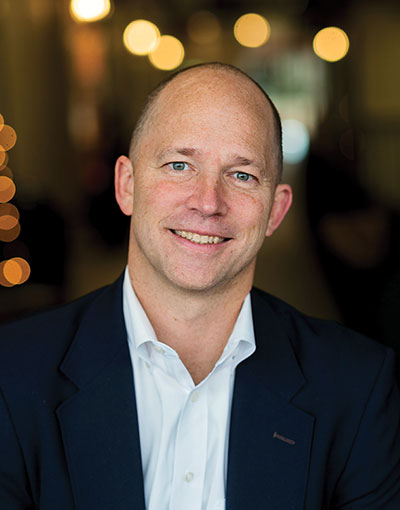 Roby H. Hackney is a principal with Hackney Real Estate Partners.  For the last 12 years Roby has overseen the company’s asset management and property management responsibilities for a portfolio of retail properties that has grown from 200,000 square feet to over 4.7 million square feet.   Roby has 17 years of experience in real estate as an asset manager and a corporate and real estate attorney, working inside a regional law firm, local government, and multinational corporation.  His experience includes acquisition and disposition of real estate, raising capital, lease negotiation, corporate mergers, and drafting development agreements.

Prior to working for Titan America, Roby served as an Assistant City Attorney for the City of Norfolk.  Roby acted as counsel to the City and to the Norfolk Economic Development Authority on matters concerning the real estate portfolio of each entity.  During his tenure of public service, Roby negotiated a long-term services agreement as part of a naval housing public/private development agreement between the Navy, a private developer, and the City of Norfolk.  In addition, Roby negotiated and closed several real estate acquisitions and sales, including a multimillion-dollar development agreement between the City of Norfolk and Walmart.

After graduating from the University of Virginia School of Law, Roby began his legal career with the law firm Williams Mullen.  Roby was an associate attorney in the corporate and commercial real estate department of the firm.  His corporate work included mergers and acquisitions and representation of companies obtaining venture and angel capital.  Roby’s real estate work involved review of loan packages, property due diligence, and lease review, specifically retail lease issues for Dollar Tree Stores, Inc.

Roby currently serves as corporate secretary for the foundation board of the Science Museum of Virginia.  He also serves as chairman of the board of trustees for the United White Stone Methodist Church.  Roby is a member of the Virginia Council of CEOs, the International Council of Shopping Centers, and a former board member of the Greater Richmond Area Commercial Real Estate association.